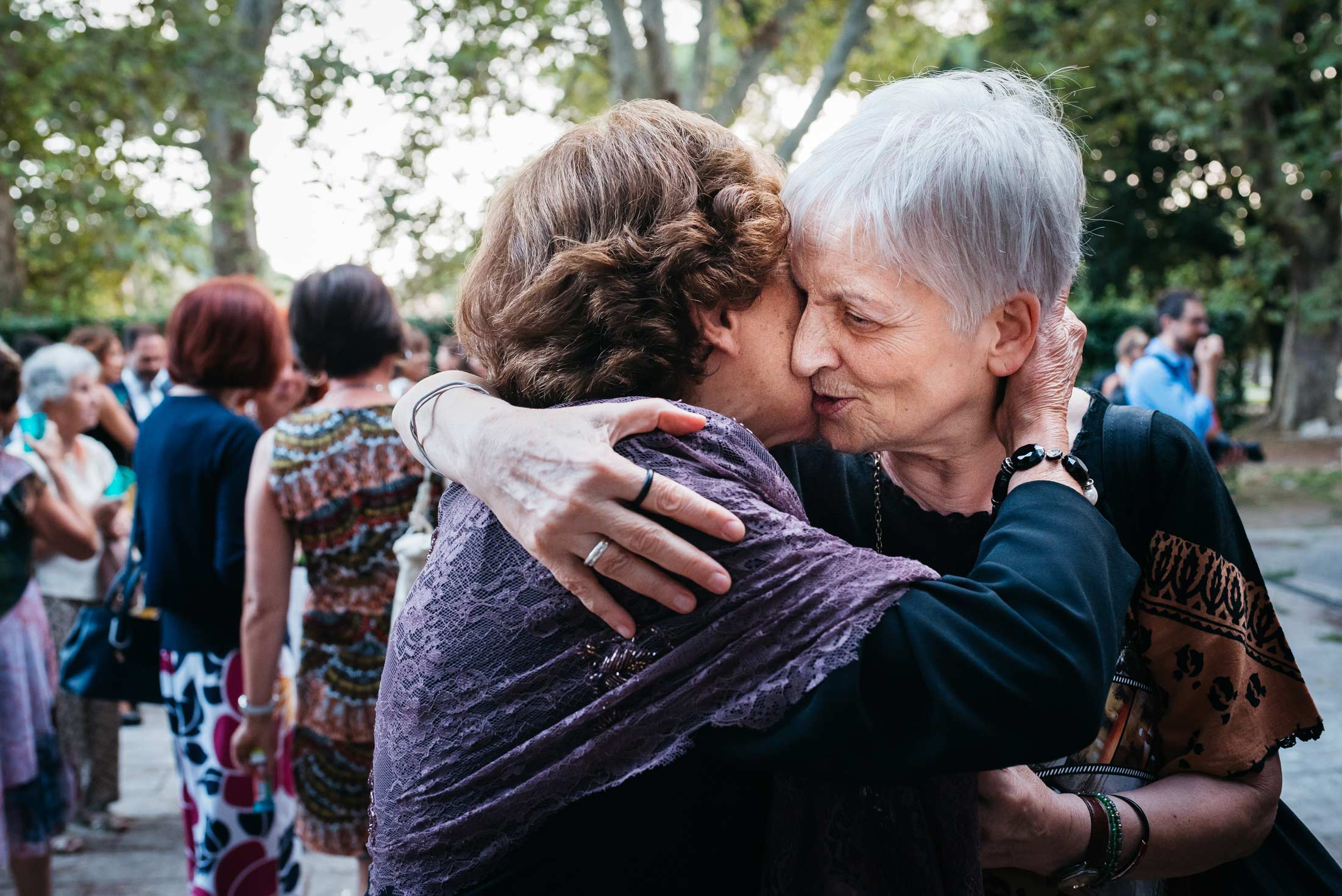 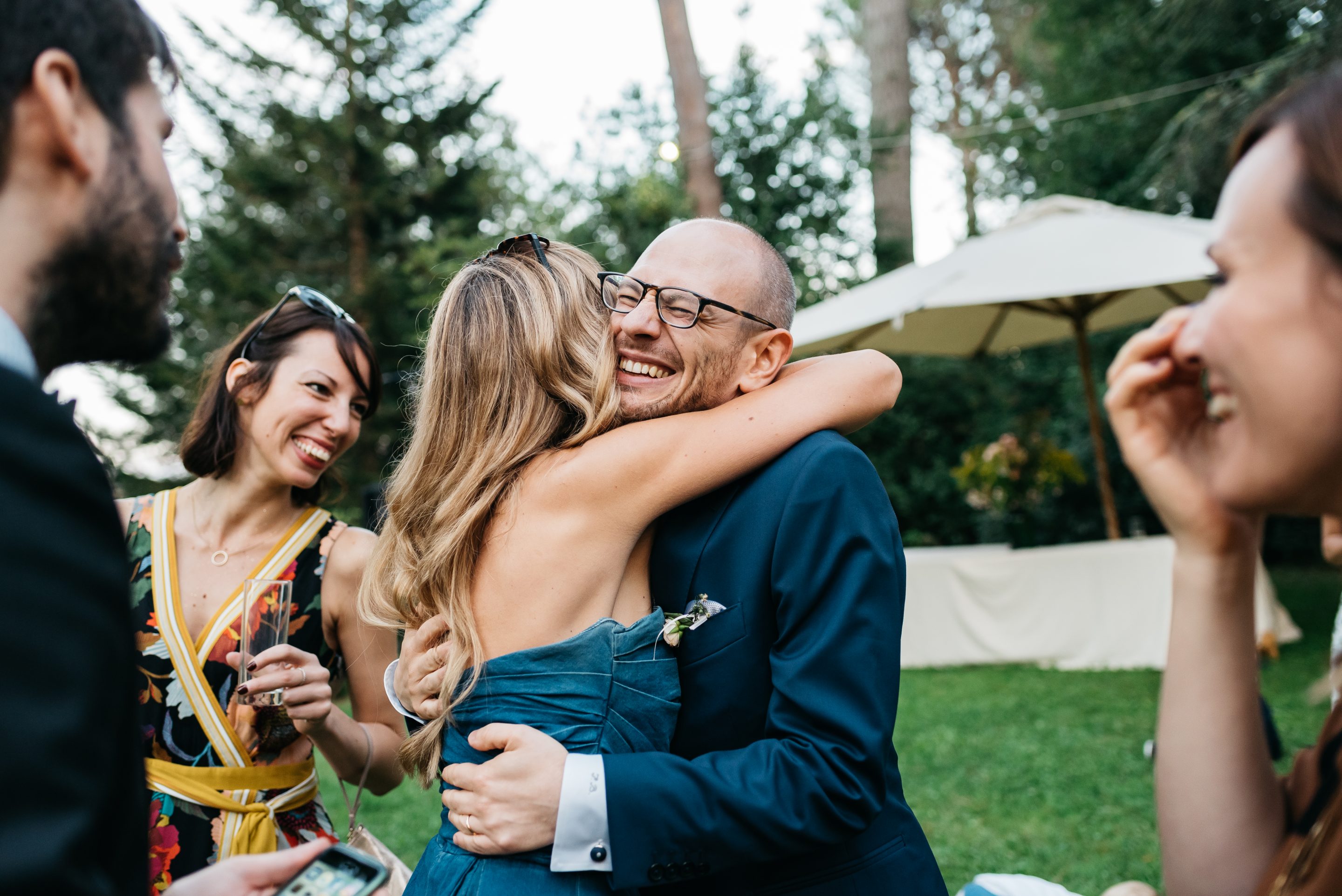 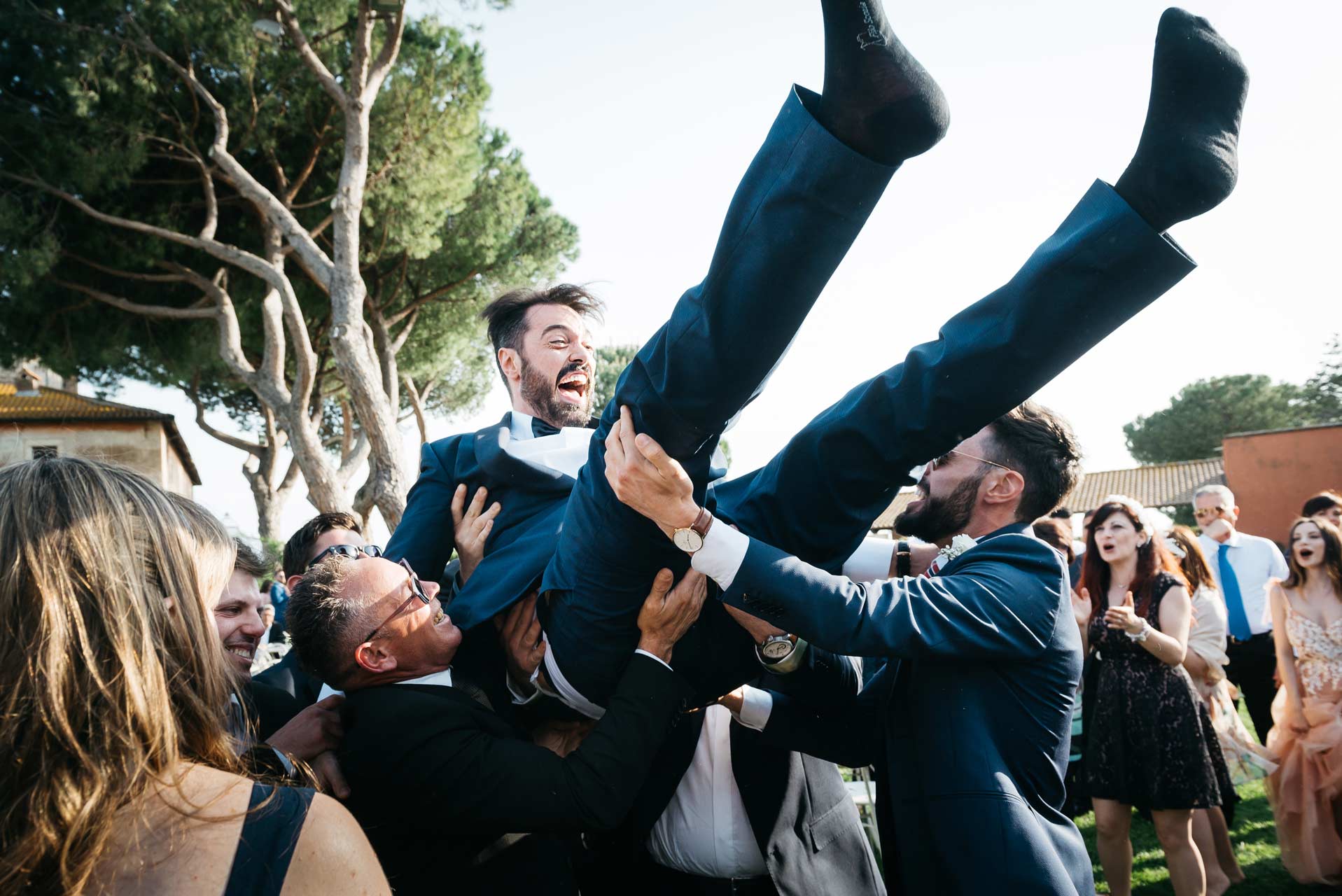 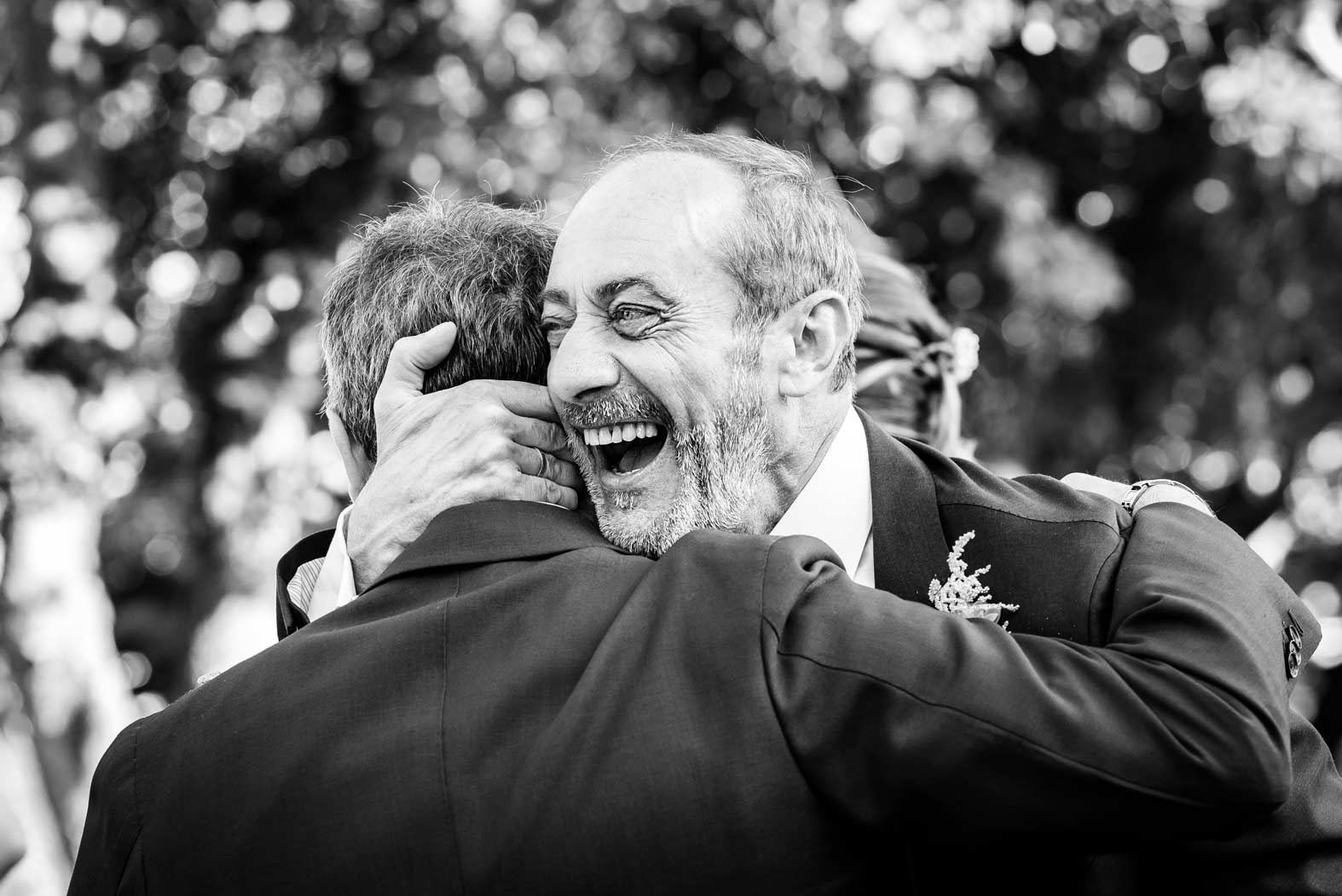 How I approach to wedding photography

I begin to photograph the bride’s preparations an hour and a half before she leaves. The groom’s preparations are taken by the second photographer, who starts an hour before he leaves. The second photographer follows the groom to the place of the ceremony where the guests meet, while I resume the bride’s arrival. During the ceremony I shoot very unobtrusive, and then photograph the throw of rice and greetings. After the ceremony we can take few minutes for   couple photo session, then during the aperitif I shoot the smiles and the curious expressions of the guests. I take a short break while everyone eats and during dinner I photograph the toast and the first dance. Naturally, the cutting of the cake, the launch of the bouquet and the party will be photographed.
After the wedding day, I’ll select the best photos of each sequence. From all the photos shooted, at the end it will remain around 1500 photos, that I deliver as high resolution files, which can be printed freely.